These sweet gingerbread lacing cards are free to download! Just click on the image below. Perfect for indoor play activity in the winter months. You can print out on to thin cardstock and use the dots to guide the sewing. 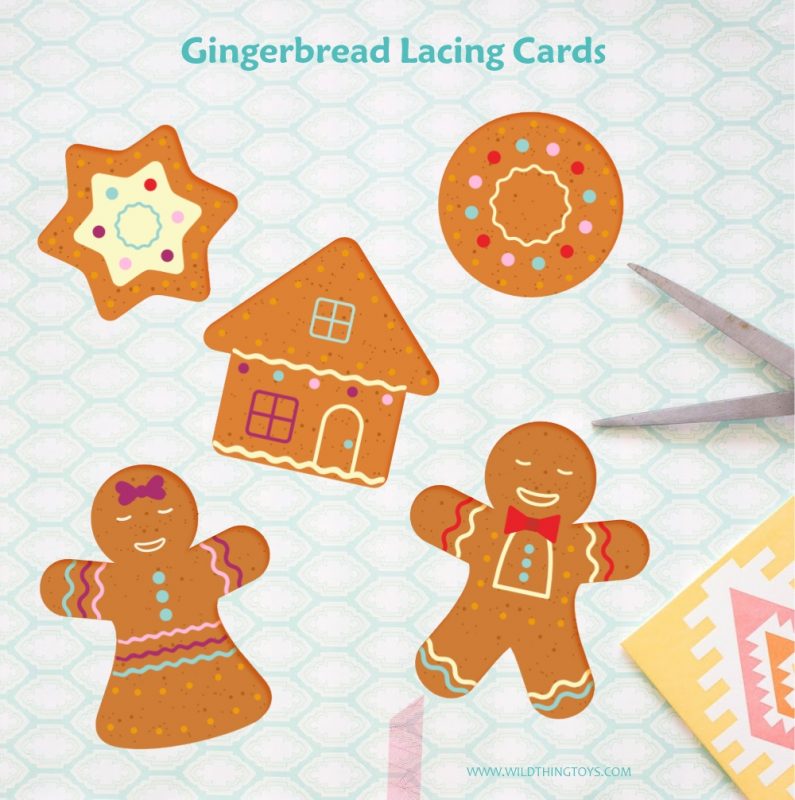 Here’s an art print absolutely free for your kids room decor. Your little one will love this modern monochrome print, which can be downloaded by clicking on the image below. 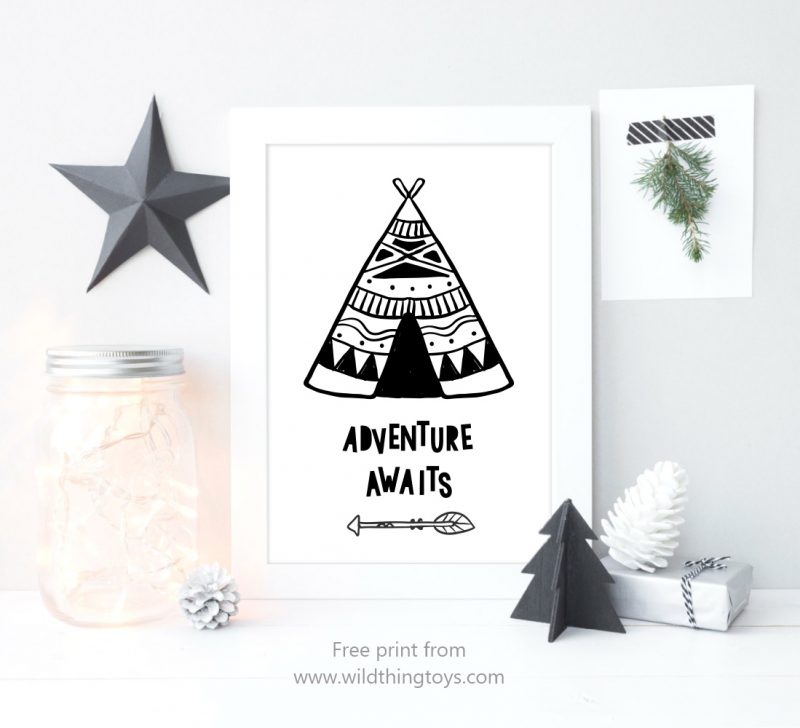 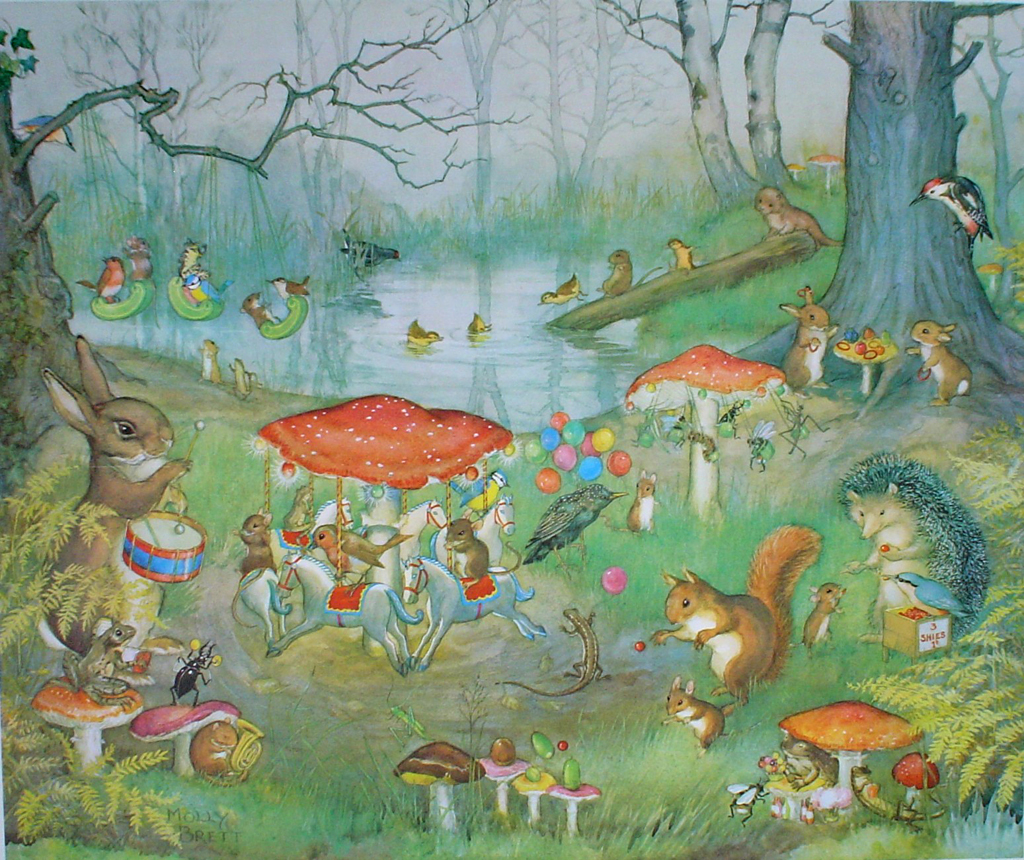