Even though earth day is every day, it’s nice to have one day every person on earth has in common wherever you come from or whatever your background is. A day we can all contemplate and think about making some sustainable choices and appreciate this planet that gives us so much.

Whatever you’re doing today have a great day! 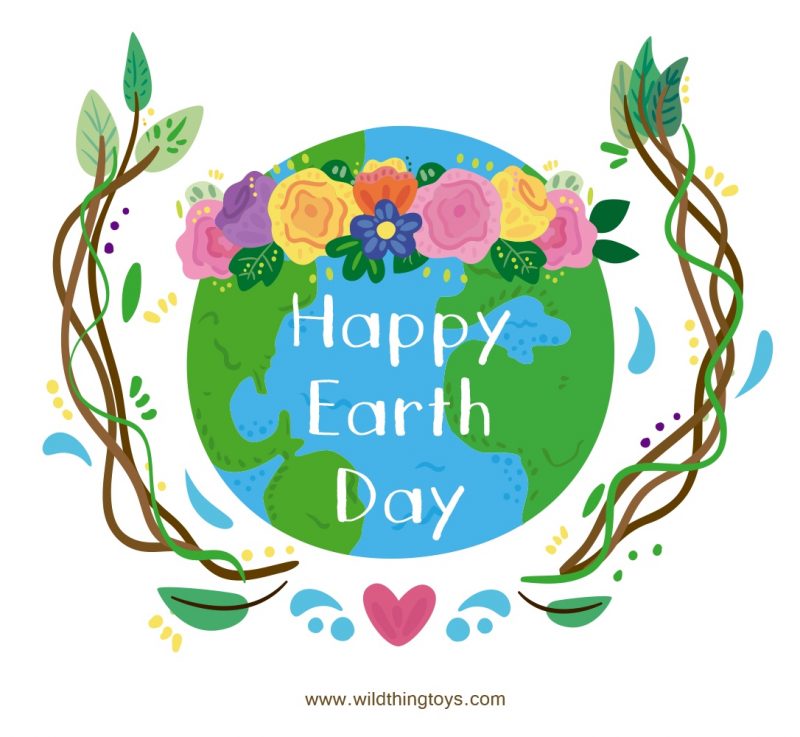 We love toadstools! Here is a very sweet toadstool garland for you to print out and display. Would look lovely in a woodland themed room, pretend fairy garden or a nature corner. 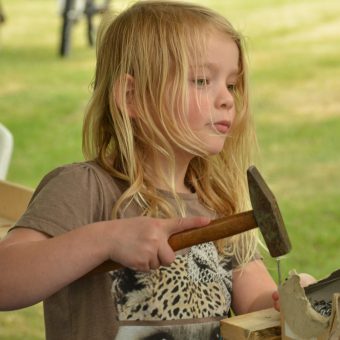 Our Bluebell fair trade doll has been seen in the April 2017 edition of the glossy magazine ‘House And Garden’ in the ‘Kinder Garden’ section. 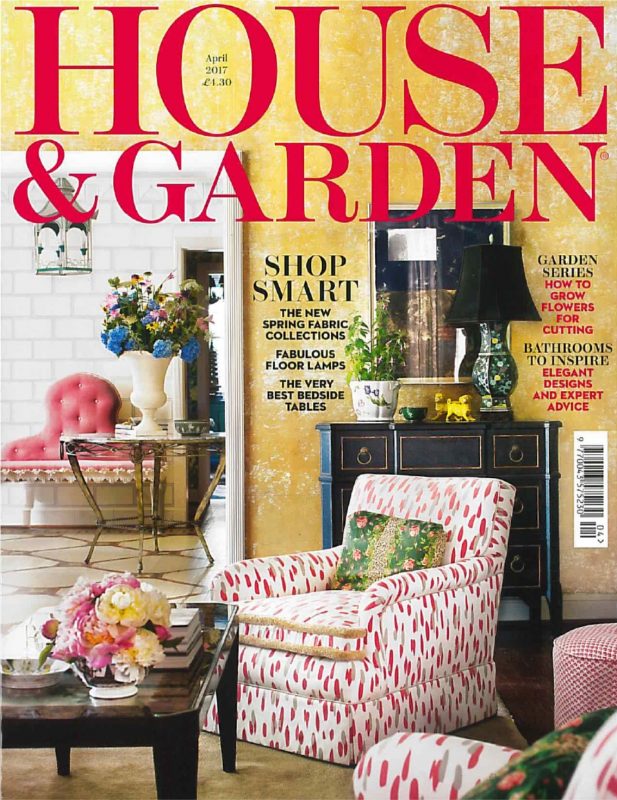